How did Matthew Benham make a huge fortune from sports betting?

Matthew Benham's sport's luck and fortune! latest Sports betting is one of the most successful and growing industries in the world and the UK in particular. Most of the time sports betting companies are family businesses, like Bet365, or multi shareholders, like William Hill. In other words, the hallmark of these companies is multiple ownership; Because no person can afford the huge amount of money required to acquire a sports betting company!

It is almost a fantasy that a standalone punter can cumulate a fortune from sports betting to establish several sports betting companies like the previous well established brands! Yet Matthew Benham did this thing.

Although the info about Matthew Benham is very rare, this little info is very exciting! Benham graduated from Oxford University in 1989 after studying physics for four years. Then, he worked as a Trader in some sports betting companies. At the beginning of the 21st century, he turned to sports betting dependent on his mathematical talents. After collecting a huge and mysterious fortune, he established two companies in the sports betting industry. The first is Smartodds, a betting advisory agency that caters to investors who want to make sure profits from betting. This company using accurate algorithms, dedicated software, and deep data analysis just like stock advisory firms. The second company is Matchbook, which offers sports betting exchange services in peer-to-peer form. In addition, he holds the largest stock share in two football clubs; Brentford and Midtjylland.

How Much Money Does Matthew Burnham Make From Sports Betting?

Matthew Burnham is known to be a pro bettor but he never mentions his earnings or the strategies he uses; In fact, the “mystery investor” does not like to appear in the media or TV interviews, although other wealthy people like to show up and talk about their wealth!

The “mystery investor” uses the analytics and insights of Smartodds to place his own bets. And he doesn't bet on the teams he owns as this is illegal in the UK.

Benham owns two sports betting companies; Smartodds and Matchbook. Although the work of these two companies is confidential, we obtained some precious info about them!

This company was founded by Matthew Benham in 2004 and its headquarter is in North London. Smartodds offers a lot of services for both novice and pro bettors alike. Many teams are working in this company that collect and process data of different sports teams. They derive accurate predictions about the sports event.

Then the bettor can place the bets himself or delegate the company to place the bets on his behalf. In return, the company takes its fees as a percentage of the player's winnings or may collect its fees in advance. However, this does not mean that your bets will be risk-free but the hazard will be much lower.

Although the prediction process may depend on luck for the novice sports bettor. This company has special software that helps it collect and analyze data to make accurate predictions about different tournaments.

Matthew Benham second company is the online sportsbook Matchbook. This site offers betting exchange services meaning that you will not place a wager against the site. But bet against other players and the site will receive a specific percentage of the winner’s payout called “the margin”.

This platform offers betting options on all major sports including football, horse racing, basketball, rugby and cricket. In addition, you can also bet on virtual sports which have gained immense fame over the past few years.

Besides sports gambling, the site also has a section dedicated to virtual casino games. And live casino games which includes a great selection of titles such as Starburst, Casino Hold’em, European Roulette. However, the only downside to this site is that it isn’t welcome GamStop players!

In one of the rare interviews in which Matthew Benham appeared, he stated that football was his childhood hobby. Although most childhood hobbies fade away, Benham's hobby has taken a wonderful turn!

In 2005 Benham learned that his favourite childhood football club was about to declare bankruptcy, so he moves urgently to save his favourite team. Although he preferred the deal to be secret, there is nothing that can remain uncovered in football!

Benham paid the club's debts, which amounted to half a million pounds! After Benham taking over the club, Brentford has made financial gains. In 2016, the club's 20,000-capacity stadium was opened, and Matthew Burnham's investment in this club is estimated at nearly £100 million so far. £5 Deposit casino list for Brits.

Midtjylland is a Danish club founded by Jonny Ron and Sten Hessel in 1999. This team became part of the Danish Superliga starting from the year 2000.

In 2012 Benham became the majority share holder in the company that owns this club. In 2014 he became the official owner of Midtjylland. It is clear that Matthew Benham bought this club with the belief that the use of statistical data at the service of this club would help it attract huge investments. Benham has so far invested more than £90m in this club.

All in all, some people say that bettors can't make up living from their preferred hobby. However, Matthew Benham proved the completely contrary opposite! He didn't earn money to pay his bills only, he earns millions of dollars and established 2 companies and acquired 2 football clubs. This doesn't mean that you have to bet all the money you have to get your fortune! but it means that sports betting, in particular, serves math geniuses. Whilst casino games are probably designed to make the casino owners rich, not you! But the mystery that remains to be revealed is why Benham does not reveal his wealth and earnings? 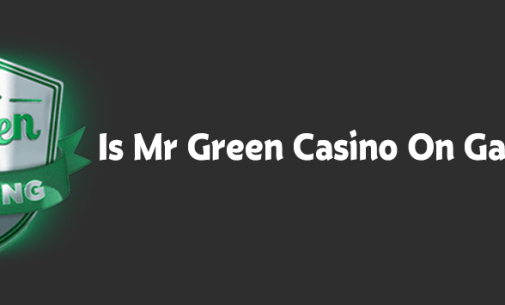 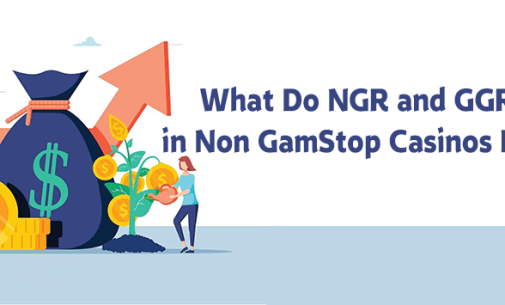